Love others; Everybody join in; Always do your best; Reach out; Never give up.

What is a courageous advocate?

Well, in short, it is someone who demonstrates that they go above and beyond to do something they believe in, even if it means sacrificing something themself. For example, cutting off their hair to donate to The Princess Trust or raising money off their own back to give to a charity that they think is worthwhile.

By raising the profile of certain charities or of people who champion others; by teaching our children that many people in the world do not have the same privileges as they may do, we open the children's eyes to a greater awareness.

We want to show the children at Lowdham that we should show love and respect, care and compassion to all people regardless of their skin colour, their position in life, their status or their views. We then encourage the children to think how they can impact positive change; how they can make a difference.

As a school, we support many of the larger charities such as Children in Need, Sports/Comic Relief and Poppy Day but we also look to smaller, lesser known organisations - these are ones which the children need to know about too.

We love it when children understand that they have a role to play and that they can be a small part of a change for good. We celebrate children making sacrifices to benefit others, of making a stand against injustice or by simply persevering in the face of barriers.

We are proud that our children have a heart for others and seek to do the right thing. That is the very definition of integrity.

Scroll down to the bottom of the page to see photos and videos.

Some of our children have shown real care and compassion for some of the charities/organisations that we support and have saved pocket money, tooth fairy money, raised funds and sacrificed presents so they could give to others.

Hugh: completed a mammoth 100-mile bike ride to raise funds for his neighbour (and pupil) who had to have extensive cancer treatment.

Denrey: donated his Christmas present of a bike to a child at The King's Village Ghana.

Coco: cut off a huge amount of her hair  to donate to The Princess Trust.

Florence: donated her tooth fairy money to Children in Need.

Aaliyah: baked cakes to sell for Children in Need.

Scarlett: saved her pocket money to give to Mercy (the child we sponsor from The King's Village Ghana). 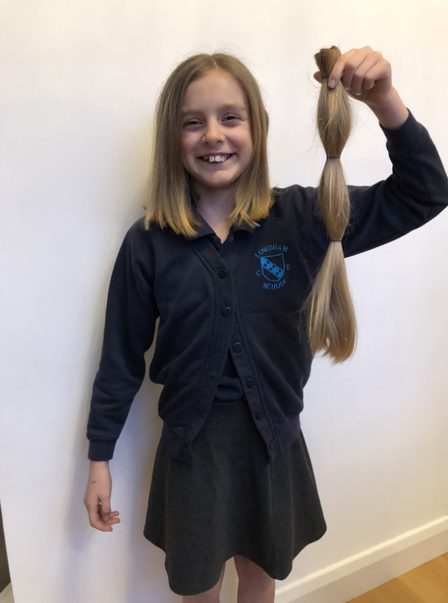 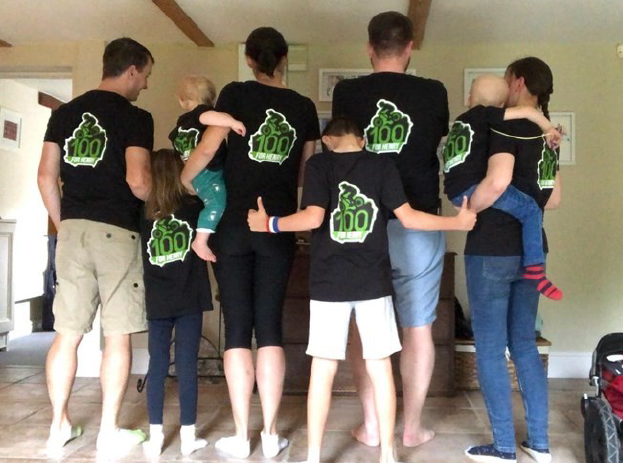 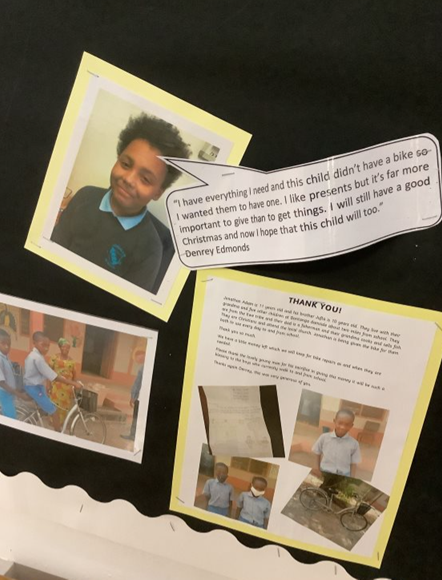 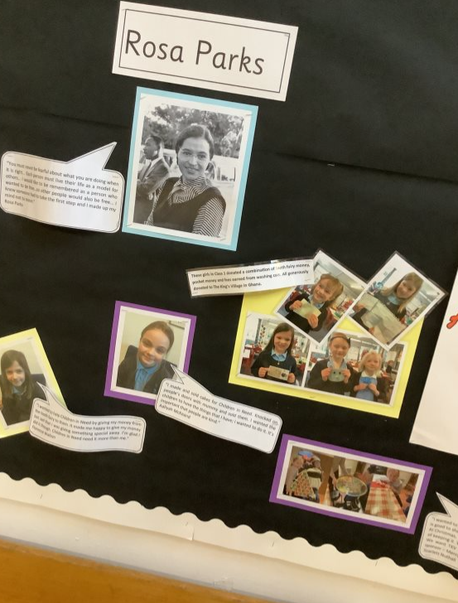 Rosa Parks is famously known for her stand against racial inequality. In our collective worship time, the children learned about what an amazing woman she was, how brave and determined she was. Rosa wanted to make a stand... by sitting down. If you don't know the full story of Rosa Parks, you could watch our Collective Worship (here: https://vimeo.com/553251013).

The children learned how important it was and still is to stand up for what you believe in, to support people or groups who are treated badly, even if that means putting yourself in the 'firing line'. We discussed standing up against bullies and prejudice.

Richard Whitehead is one of our non-school courageous advocates. He is a gold medal winner in the 2012 and 2016 Paralympic Games and an inspiration to so many people. Not only has he overcome so many barries to achieve what he has done but he uses his power and reach to support and encourage others, as well as being an ambassador for several charities: Sarcoma UK and Footprints Conductive Education Centre being the main two.

Richard also supports local sports centres and schools, one of which being ours where he attended as a primary pupil!

Richard is a great ambassador for working hard, persevering and overcoming the odds - a champion of triumph through adversity. He recently shared his support for our children and encouraged them to do whatever they could and strive for greatness whatever their barriers. 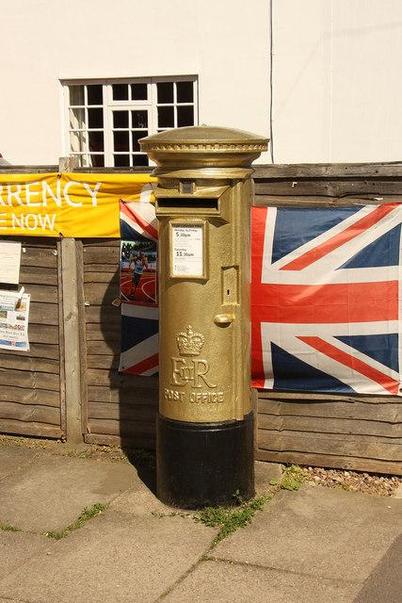 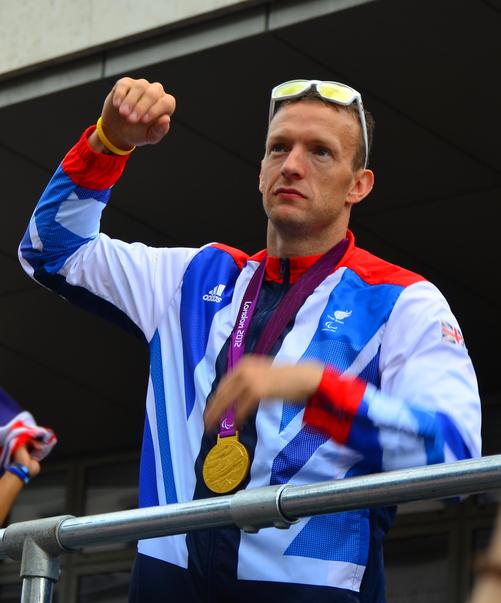 A Zoom conversation between Richard Whitehead and Ben Waldram.